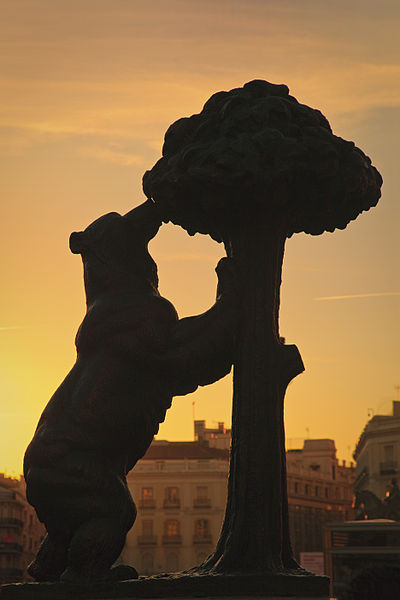 While Madrid possesses a modern infrastructure, it has preserved the look and feel of many of its historic neighbourhoods and streets. Its landmarks include the Royal Palace of Madrid; the Royal Theatre with its restored 1850 Opera House; the Buen Retiro park, founded in 1631; the 19th-century National Library building (founded in 1712) containing some of Spain's historical archives; a large number of National museums,and the Golden Triangle of Art, located along the Paseo del Prado and comprising three art museums: Prado Museum, the Reina Sofia Museum, a museum of modern art, and the Thyssen-Bornemisza Museum, which completes the shortcomings of the other two museums. Cibeles Palace and Fountain have become the monument symbol of the city.

Madrid is considered one of the top European destinations concerning art museums. Best known is the Golden Triangle of Art, located along the Paseo del Prado and comprising three museums. The most famous one is the Prado Museum, known for such highlights as Diego Velázquez's Las Meninas and Francisco de Goya's La maja vestida and La maja desnuda. The other two museums are the Thyssen Bornemisza Museum, established from a mixed private collection, and the Reina Sofía Museum, where Pablo Picasso's Guernica hangs, returning to Spain from New York after more than two decades.

Most of the tourist attractions of Madrid are in the old town and the Ensanche, corresponding with the districts of Centro, Salamanca, Chamberí, Argüelles, Retiro and Arganzuela. The nerve centre of the city is the Puerta del Sol, starting point for the numbering of all city streets and all the country's highways.

The Calle de Alcalá or Alcalá Street lead from the Puerta del Sol from the NE of the city. From the street you get from Plaza de Cibeles. Subsequently the street reaches the "Plaza de la Independencia", which includes the Puerta de Alcalá and an entrance to the Buen Retiro park.

The Calle Mayor leads to Plaza Mayor continuing for the called Madrid de los Austrias, in reference to the Dynasty of Habsburg - finally reaching Calle de Bailén, near the Cathedral of the Almudena and the church of San Francisco el Grande.

The nightlife in Madrid is one of the city's main attractions. Tapas bars, cocktail bars, clubs, jazz lounges, live music venues, flamenco theatres and establishments of all kinds cater to all. Every night, venues pertaining to the Live Music Venues Association La Noche en Vivo host a wide range of live music shows. Everything from acclaimed to up-and-coming artists, singer-songwriters to rock bands, jazz concerts or electronic music sessions to enjoy music at its best. 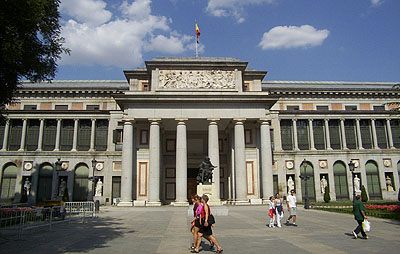 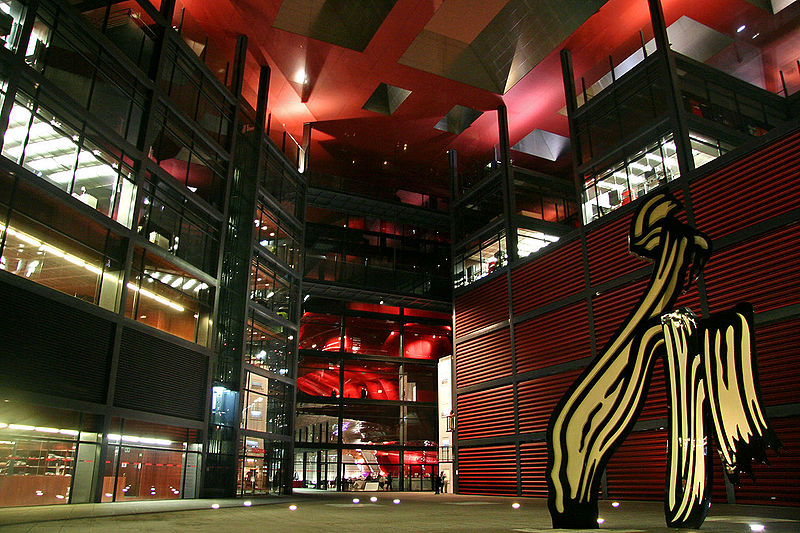